TYPES OF RESEARCH WE FUND

Our strategy for funding research is based on one simple premise: that patients can, if thoughtful and united, accelerate and affect the course of scientific research that can ultimately change the course of their disease, for their own benefit and that of the patient population as a whole. Click here to read about the projects we have funded.

Our funding strategy also recognizes that the amount of money we as a patient population can raise will never equal the potential investments of governmental and other large organizations. But by being very careful about how and where we direct our funding dollars, we can

In order to guarantee that the grants we fund will meet the above criteria, the MPN Research Foundation depends on the expertise of a Scientific Advisory Board (SAB) selected for its depth of understanding of MPNs and related diseases, and a global awareness of trends and technologies that can be brought to bear in the study of these diseases. When grant proposals are solicited, they are reviewed both on paper and in a collaborative meeting of the SAB, using grant scoring guidelines developed by NIH (the National Institutes of Health), using the criteria described above. When the number of proposals received dictates the need for additional reviewers, the SAB recommends an extended panel, which participates in both written and in-person reviews.

In our history, the MPN Research Foundation has funded both basic and translational projects. Goals for each grant cycle are determined based on an analysis of current scientific progress and the potential for new directions. As an example, in 2005, following the discovery of the JAK2V617F mutation, the Foundation elected to focus all its funding energies on rapid development of JAK2 inhibitors, which were then only beginning to emerge. We began a multi-year project called The MPD Reaserch Alliance, which was responsible for a significant amount of the early testing done on JAK2 compounds.

At the beginning of our next grantmaking cycle, the scientific landscape was quite different. In 2008, many academic labs and a growing number of biotech and pharmaceutical companies were making strides in developing JAK2 inhibitors. We therefore turned our attentions more towards basic science, in the hope of stimulating the next wave of MPN discoveries. We repeated this approach in 2010, as new mechanisms (such as microRNAs, HDAcc inhibitors, and others) and new technologies (such as full genome sequencing) continued to rapidly expand the field of knowledge related to MPNs. 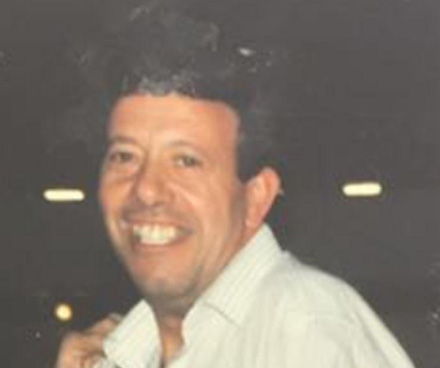