There is an ever growing interest in Myeloproliferative Neoplasms, with more and more researchers jumping into the field. We expect that this will translate to new insights into the biology and new therapies in the near future. There was exciting news from ASH 2010 which involved the march of small molecule JAK inhibitors towards FDA review. The Phase 3 COMFORT trial of the lead JAK inhibitor, INCYTE 018424 (aka 424), in patients with myelofibrosis is nearly completed. Phase 1/2 data presented by the clinical investigators, including Drs. Ayalew Tefferi and Srdan Verstovsek, were published in the New England Journal of Medicine in September 2010. This report showed that 424 is effective at inducing marked reductions in spleen size and significant improvement in constitutional symptoms. At the ASH meeting, Dr. Verstovsek and colleagues also reported promising results of 424 in patients with PV or ET who are refractory or intolerant to hydroxyurea. They observed durable normalization of hematologic parameters, resolution of splenomegaly and alleviation of symptoms in the majority of patients. The word on the street is that INCYTE will be seeking FDA approval for use of 424 in PMF this calendar year.

Promising results for two other JAK inhibitors were presented. Dr. Animesh Pardanani reported that TargeGen 101348 is well tolerated and effective in control of constitutional symptoms and splenomegaly. This JAK inhibitor even appeared to reduce allele burden in some patients. Despite the recent acquisition of TargeGen by Sanofi, it appears that 101348 will continue to be developed for MPN. Dr. Pardanani also presented data from a Phase 1 study of CYT387, a small molecule JAK1/2 inhibitor, in PMF. This drug led to decreased spleen size and improvement in constitutional symptoms in most patients. Intriguingly, CYT387 also led to marked improvements in anemia: 5 or 9 evaluable experienced a >50% reduction in transfusion requirement. Together, it is becoming clear that currently available JAK2 inhibitors differ in their toxicity and therapeutic activity profile and one cannot make general conclusions about the utility of these agents in MPNs based on experience from one individual drug.

In addition to JAK inhibitors, reports of several other pathway inhibitors were presented at ASH. These alternate therapies include HSP90 inhibitors, such as PUH71 under study by Dr. Levine, HDAC inhibitors, including vorinostat (Merck) and LBH589 (Novartis), and PI3K/AKT pathway inhibitors, such as RAD-001 and BEZ235. These inhibitors show varying degrees of efficacy in pre-clinical studies and some are in early phase clinical trials.These drugs may be useful in combination with JAK inhibitors. Two other drugs were highlighted: pomalidomide and Pegasys. Dr. Tefferi presented data suggesting that lowdose pomalidomide is effective in the treatment for anemia associated with JAK2V617Fpositive myelofibrosis, especially in the absence of marked splenomegaly. Pomalidomide also appears to improve thrombocytopenia in most subjects with baseline platelets <100 x 10e9/L but is not active in controlling disease-associated splenomegaly. Separately, a phase 2 study presented by Quintás-Cardama and colleagues reported that PEG-IFN-α-2a is active in advanced, previously treated PV and ET patients. Unlike JAK inhibitors, clinical responses achieved with Pegasys are frequently accompanied by significant reduction of JAK2V617F allele burden, which becomes undetectable in a proportion of patients. The main drawback to this therapy is that 30% of patients were taken off study after a median of 9 months, with half of these cases due to toxicity.

Along with these important advances in clinical research, there were a number of important basic science discoveries presented at the meeting. For example, several groups reported new insights into the role of the TET2 gene, which is mutated in 5-15% of MPN patients. Dr. William Vainchenker, one of the first to identity JAK2 mutations in MPN, reported that animals that lack TET2 develop a MPD within 2 months of birth. The animals show increased white blood cell count, decreased red cell and platelet numbers and profound splenomegaly. This observation strongly suggests that TET2 mutations directly contribute to the phenotypes of human MPN. Another exciting area of research involves the identification of mutations in known epigenetic regulators, such as ASXL1 and EZH2, which are mutated in 13-20% and 7-10% of MPN patients. Although the precise contribution of mutations in these genes to the pathology of MPNs is unknown, epigenetic changes frequently lead to differences in gene expression and could facilitate abnormal growth or survival of blood cells.

In summary, there is reason to be optimistic that new therapies will be available in the near future. In the event that JAK inhibitors are not curative, drugs that can be combined with JAK inhibitors are under development. The recent surge in clinical and basic research should soon be translated to improved quality of life for people with MPNs. 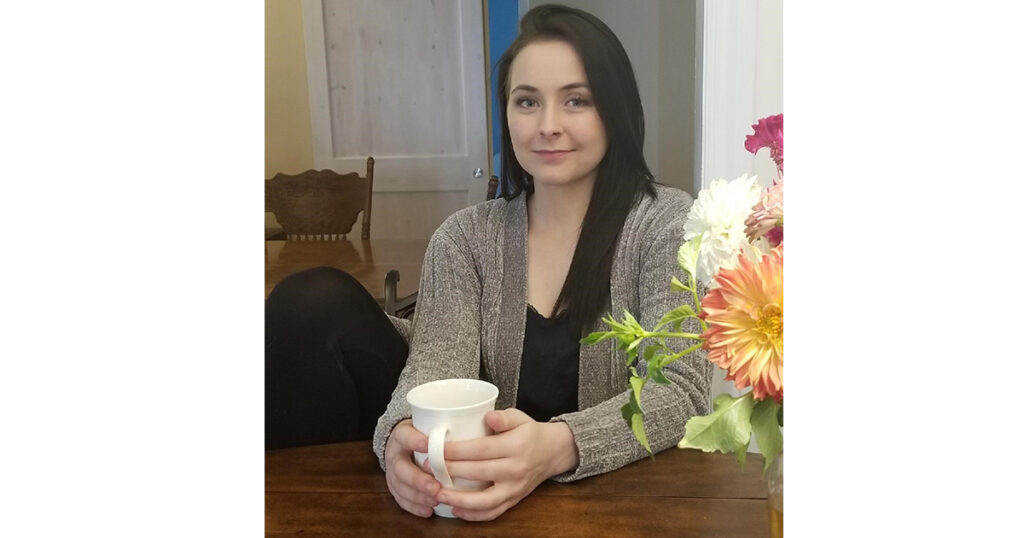