Research, some of which the Foundation funded, has demonstrated several common genetic mutational linkages between Myelodyplastic Syndrome (MDS), Myeloproliferative Neoplasms (MPNs) and Acute Myeloid Leukemia (AML).  JAK2, TET2 and MPL mutations have been identified in MPD’s and MDS.

Past MPN Research Foundation grantee Francois Delhommeau writes: “We hypothesized that an early genetic event could be common to MDS, MPD’s and AML.”1 We need to understand what this means and what is the shared event. Several papers have been published in scientific journals that corroborate this point of view. Undoubtedly, additional genetic mutations will be discovered that involve MPD’s, MDS, and AML.

Aplastic Anemia & MDS International (AAMDSI) focuses on myelodysplastic syndromes, and to that effect, have created a booklet covering the overlap between the two diseases. Click here to download or visit their site to order a physical copy. 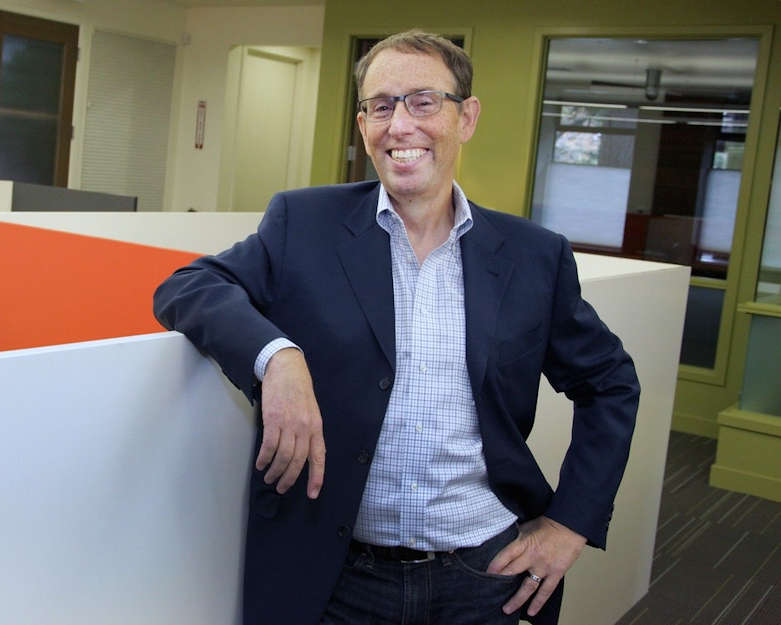