Below are cited several recent professional articles showing that Pegasys is effective in normalizing blood counts, reducing the mutant JAK2 allele burden and, in some cases, reversing disease progression

1b) Blood, 2008, Assistance Publique-Hopitaux de Paris. Pegylated Interferon-alfa-2a induces complete hematologic and molecular responses with low toxicity in polycythemia vera. This is the follow-up report of the Phase 2 multi-center study of Pegylated Interferon-alfa-2a in 40 patients. Median follow-up was 31.4 months. Hematologic response was achieved in 89% of patients within three months. At 12 months, all the 37 evaluable patients had hematological response, including 94.6% complete responses (CR). Sequential samples for %V617F monitoring (JAK2 mutant clone), available in 29 patients, showed %V617F decrease in 26 (89.6%)

2) The Journal of Clinical Oncology, November 10, 2009, the University of Texas, M.D. Anderson Cancer Center. Pegylated Interferon- ALFA-2A therapy renders high clinical and molecular response rates in patients with ET and PV. This was a Phase 2 study in 79 patients (40 with PV) that showed Pegasys had an 80% positive hematological response in PV patients. In addition, the JAK2 (V617F) mutant allele burden, present in the vast majority of PV patients, was reduced or eliminated in 54% of patients.

5) Journal of Clinical Oncology. 2011 May 16; Hasselbalch (Copenhagen), Kiladjian (Paris), Silver (Weill Cornell), Interferon Alfa in the Treatment of Philadelphia-Negative Chronic Myeloproliferative Neoplasms. There is now abundant evidence to indicate that low-dose IFN-a, preferably PEG-IFN-a, is the drug of choice for patients with ET and PV who are younger than age 60 years.

6) Blood, March 2011, Jean-Jacques Kiladjian (Paris), Ruben A. Mesa (Mayo Clinic) and Ronald Hoffman (Mt Sinai). The renaissance of interferon therapy for the treatment of myeloid malignancies. While not a clinical study, these world reknowned investigators report on the most recent reports from interferon studies and discuss the evidence that IFNα, alone or in combination with other agents, can induce surprisingly robust molecular response rates and possibly improve survival. The most relevant discussion as it relates to Pegasys and Polcythemia Vera can be found on pages 23 – 26.

8) Blood, April 2010, Johns Hopkins, An Inconvenient Truth. This article is authored by one of the leading MPN experts and suggests that nonspecific therapy such as pegylated interferon may be the most appropriate treatment for MPNs. The paper also discusses the increased risk of leukemic transformation in MPN patients from Hydroxyurea. 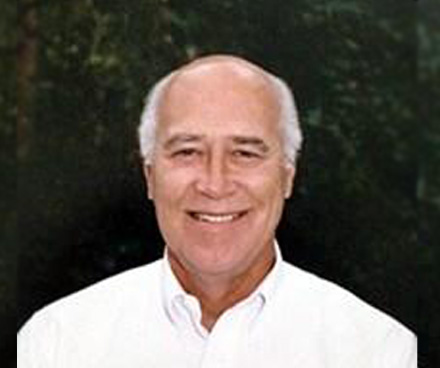