Three years ago, the MPN Research Foundation, with support from The Leukemia & Lymphoma Society, announced The 2015 MPN Challenge. The goal was to stimulate new avenues of research to strengthen the overall understanding of the cause(s) and potential treatments for all of the MPNs with a particular emphasis on using new transformative technologies currently being investigated for other cancers.  Given that emphasis it was not a surprise that after a review of the 35 grant applications received for this program, 3 of the 4 funded grants were focused on the cutting-edge science of gene editing technologies.

Research Goal and Progress for Each Grant Was the Following:

The goal of this project was to develop a series of cell lines containing common MPN driver mutations using induced pluripotent stem cells derived from Personal Genome Project volunteers.  If successful these cell lines would be a valuable resource for the MPN research community as they are well characterized and fully consented to be distributed publically.  The Church lab was successful in developing one of these cell lines containing the JAK2V617F mutation but the successful development of CALR mutation containing cell lines remains problematic.  They are also continuing to work on gene editing technology enhancements to correct these mutations in stem cells both in vitro and in vivo.

The goal of this project was to use gene editing technologies to develop new cellular genetic models of JAK2 and CALR mutations using isogenic human induced pluripotent stem cells and then study the differential gene regulation induced by these two very prevalent mutations found in the MPNs.  A second goal was to establish a CRISPR-mediated approach to target and eliminate the malignant MPN clones that contain JAK2-V617F.  The team had some success developing new cells lines containing JAK2, CALR and MPL mutations and has started the characterization of these cells.  Their results using gene editing technologies to target a point mutation such as the JAK2-V617F MPN mutation in blood stem cells has met with low efficiency as observed also by others. This remains a significant challenge for the whole hematology field.

The goal of this project was to use gene editing technologies to correct the JAK2V617F mutation in MPN hematopoietic stem cell model systems.  Ultimately, the development of safe and effective strategies to correct these MPN driver mutations in a patient’s stem cell population could lead to cures. The research team used a variety of gene editing approaches and modifications but ultimately two obstacles remained that have slowed progress in this cutting-edge field of science.  The gene correction efficiency for the JAK2V617F point mutation is not high (~5-10%) and the CRISPR/Cas9 gene-corrected cells have a disadvantage in proliferation and gradually lose the ability to grow.  Hp

The goal of this project was to define the immunogenicity of the mutant-Calreticulin (mt-CALR) peptide expressed by patient-derived MPN hematopoietic cells. The hypothesis is that mt-CALR may produce a novel tumor antigen that can trigger an adaptive immune response which would support the rationale to develop mutation-specific vaccines or other immune based therapeutic approaches.  The results have shown that the mt-CALR epitope is a novel MPN-specific tumor antigen that elicits immune responses in vitro; however, the T cell reactivity in MPN patients is less robust than in healthy donors partially due to immune suppressive mechanisms such as increased expression of checkpoint blockade inhibitors.  These findings also provide a strong rationale for testing checkpoint blockade inhibitors in combination with the mt-CALR vaccine for the treatment of MPN patients with CALR mutations. 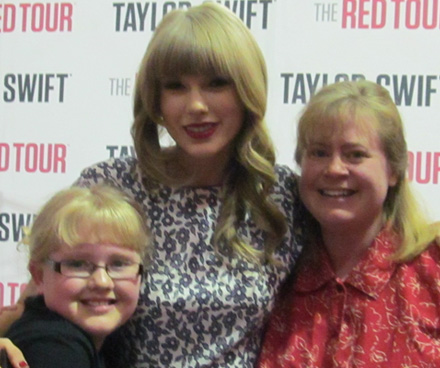